Cloud9 gives tenure to Vice and completes its Valorant team

The Valorant team of Cloud9 is finally complete! Cloud9 officially recruits Vice, its fifth and last player. Or rather, Cloud9 gives him tenure.

Like Davidp at G2 Esports, Vice has actually been working alongside Cloud9 for a while. He joined the team as substitute in mid-June for theImmortals First Light. Today, Cloud9 confirms he's now a first-team player.

Even if he doesn't necessarily shine for his fighting skills, he's a particularly effective player in a team. He knows how to put his allies in conditions for the victory. This was already the case on Counter-Strike (where he already played for Cloud9), and it's even more so on Valorant thanks to Agents like Cypher.

Cloud9 is undoubtedly one of the best Valorant teams across the Atlantic. Although it never managed to win a major tournament, it very often finds itself in the final. It just needs a little something to beat teams like TSM and Sentinels who currently dominate the United States. It has proven that it can do it with its strategic intelligence.

The American scene of Valorant is much more packed with teams than Europe. However, it's also in the process of structuring. Many teams have yet to fill their ranks. And that's not to mention cases like 100 Thieves who recruited nitr0 after firing (almost) all of its players. 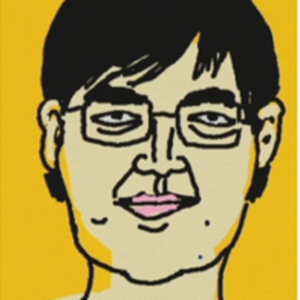