A new bug in Valorant just brought a significant advantage to Omen’s players. Thanks to it, the shadow Agent is able to rise in the air from an elevated position.

It's Arrkey, a Reddit user, who discovered this phenomenon. If Omen uses his ultimate ability at the same time he hangs on a climbing rope, he remains in this “attached” state after teleporting. He is then free to go up or down where he wants to.

Valorant Omen Rope Glitch (only on Split) from r/VALORANT

This bug also works with Phoenix and his resurrection. If Phoenix is hooked on a rope at when he’s killed or if the timing of his ultimate is over, he can fly in the air where he reappears.

Of course, this bug offers absolutely unforeseen advantages that Riot Games will have to resolve very quickly. They had already reacted very quickly when Cypher’s cameras could equip weapons. We bet that Omen and Phoenix will quickly have their wings cut off. But it’s still a funny bug, of those that you can only see in beta phases.

Anyway, Omen should be reworked very soon, both in his design and his abilities. Remains to be seen if the problem will still arise in his case.

Towards a rework of Omen, the first of Valorant 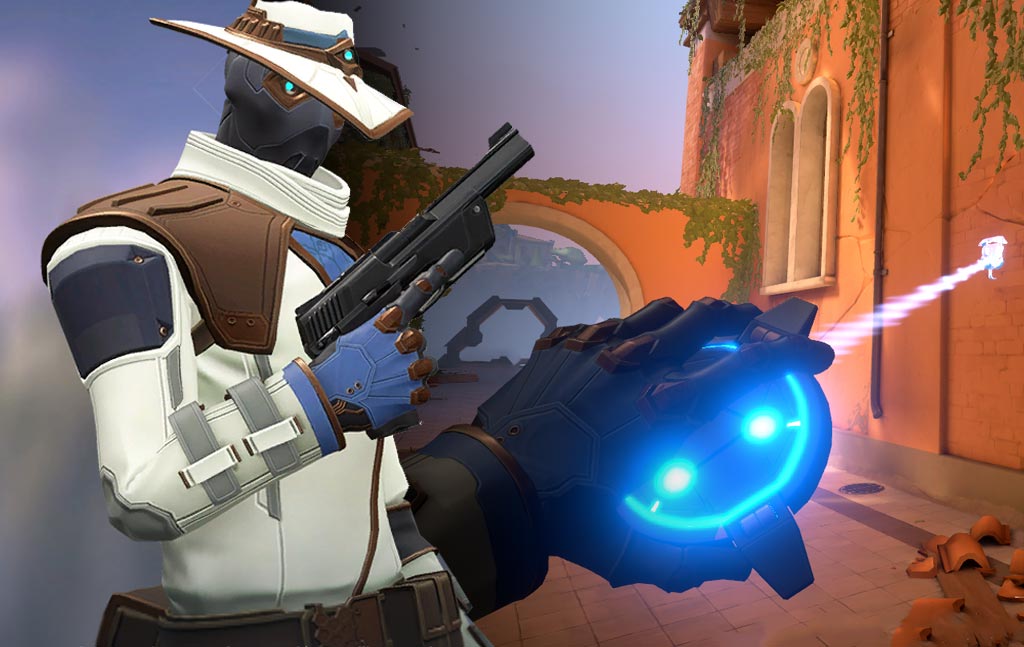