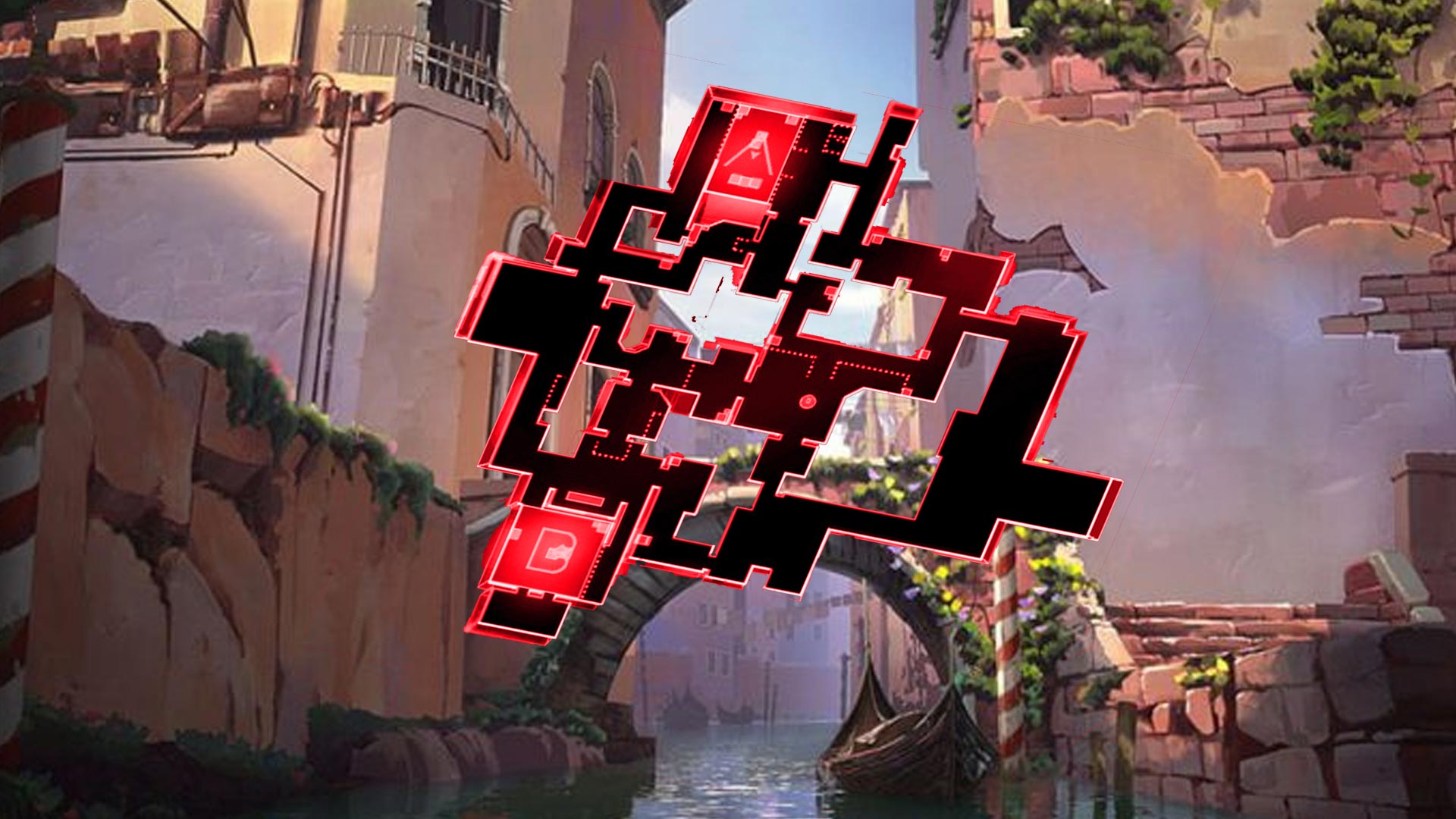 If three maps are currently available in Valorant, a new one should appear by the launch in summer. Even if we officially didn’t know much about it so far, apart from the different trailers, a Reddit user managed to find new information by datamining the game.

The datamining is a practice which consists in delving into the code of the game to find there unused files, sometimes announcing new things to come. This is how UlfricTheThird discovered elements of a map called Ascent. The most interesting of them being of course the mini-map associated.

Seen this way, the construction of Ascent seems rather classic, even quite similar to Split’s. It’s in its topography and in the placement of obstacles that the real differences should be found.

If we believe the different graphic resources and textures that have also been extracted from the game code, we can conclude that this is indeed the map inspired by Venice that we’d seen in some promotional images.

We can then imagine that the sea channels of the city of lovers could create open areas between two paths, which players could take advantage of to eliminate their opponents at long distance. But this is all speculation and it will take an announcement or an official update from Riot Games to determine if it’s really the fourth and last map to come before the official release of the game this summer.