Welcome to our presentation of Valorant. Valorant is the new competitive FPS from Riot Games. This is a free game (free to play) which is currently only available in closed beta.

Valorant takes up the initial concept of Counter-Strike: two teams of five players compete on closed maps during a certain number of rounds.

The Attackers team must reach one of the explosion sites and plant a Spike here. The Defenders team must prevent the Spike from exploding.

Players eliminated during a round do not reappear until the beginning of the next round. At the end of each round, each player receives credits based on their performance, which they can then spend on weapons or equipment.

To this successful concept that has proven its worth, Riot Games adds a twist: the Agents. The Agents, comparable to heroes of Dota or Overwatch, each have 4 unique abilities.

Unlike those of its kind, Valorant abilities are for limited use and must be purchased in the purchase menu or earned by fulfilling objectives during the game. These abilities are very varied, from the installation of a surveillance camera to an orbital strike, or even the creation of fire walls or arrows which bounce against the walls.

In addition to requiring a lot of concentration and precision, it’s mandatory to know the abilities of each Agent in-game very well to win.

At the beginning of a game, every player must select an Agent. Once the selection has been made, it’s impossible to change the selected Agent until the end of the game. It’s also impossible to have the same Agent twice in the same team.

The game then randomly selects one of the available maps, which become the only theatre for the game. On each map, there are two to three explosion sitesnamed by letters (Site A, Site B and sometimes Site C).

A Valorant game is divided into 25 rounds maximum. Each team is assigned a side of the map at the start of the game, depending on whether the team is in Attack or in Defense. After 12 rounds, the team exchange their roles. The first team to win 13 rounds wins the game.

At the beginning of each round, the playing area of both teams is restricted by closed doors. Each player has a few tens of seconds to buy equipment via the buy menu. One of the Attacking players can pick up the Spike on the ground. When the buy phase ends, the arena doors open and the round can truly begin.

L’The Attackers win the round if they fulfil one of these conditions:

The Defenders win the round if they fulfil one of these conditions:

At the end of the round, player earn credits to spend during subsequent purchase phases, based on their performance in the round just played. Players still alive at the end of a round keep all of their unused equipment.

To go further, we advise you to consult the presentations of the various Agents. You can also try to get your access to the closed beta. 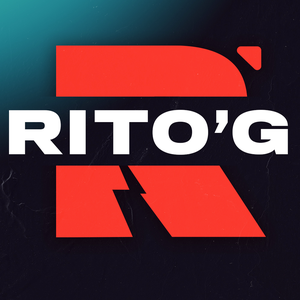 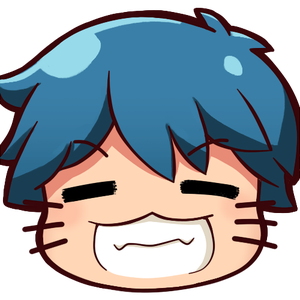 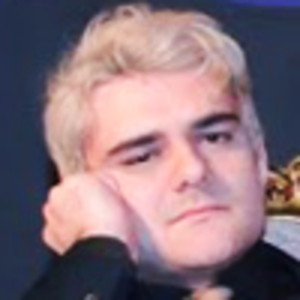 We use cookies to guarantee you the best experience on our website. If you continue to use this site, we will assume that you are satisfied with it.OkPrivacy policy